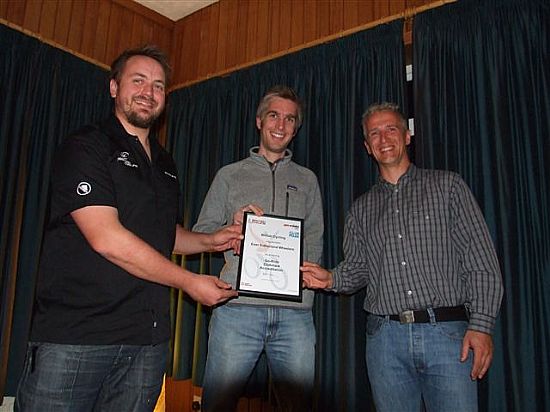 The East Sutherland Wheelers have become one of only 16 cycling clubs in Scotland to reach the Go-Ride Club Mark accreditation standard. The accolade is in recognition of the club’s effort in observing best practice in coaching and competition, equity, club management and child protection.   Bob MacFarlane, National Development Manager for Scottish Cycling, the governing body for cycle sport in Scotland, travelled to the clubs end of season annual dinner this weekend in the Golspie Golf Club to present the Go-Ride Club Mark to the club. 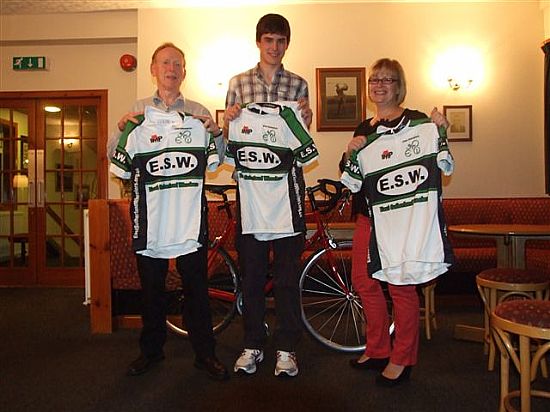 ESW Volunteer Coordinator, James Plowman, said “The Club Mark accreditation is just the icing on the cake for us and we are really pleased to have reached this standard in club management.  We would also like to say well done to all the enthusiasm shown by this year’s Time Trial winners. It has been a great season for the club”